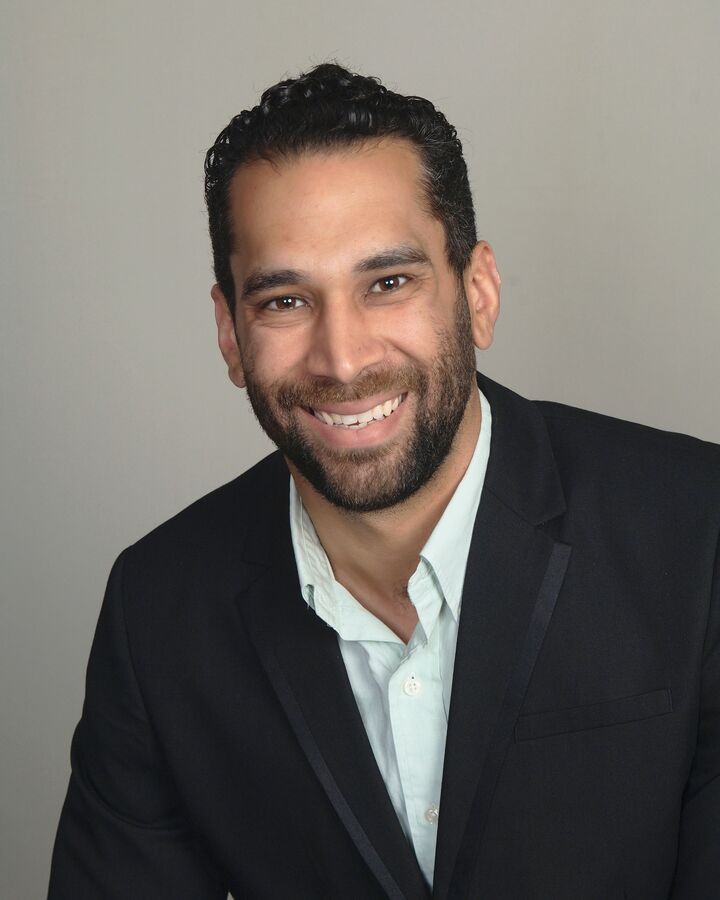 Consent to Contact
I consent to receive marketing content from and licensed agents within. This includes, but is not limited to, relevant market reports, listing information, newsletters, and event info. Consent can be withdrawn at any time by clicking the "unsubscribe" link contained in any email.

Lutz Office
1022 Land O' Lakes Blvd
Suite 101
Lutz, FL 33549
Office:
(813) 949-7444
Direct:
(813) 404-7941
License:
3452997
Email:
richardjrealestate@gmail.com
Website:
http://richardj.agent.dennisrealty.com
More About Me
Richard Jimenez is a graduate of the University of South Florida. He achieved both his Bachelor's and his Master's in Music performance, on the Upright Bass, specializing in jazz performance.
Working as a professional musician, Richard also began to host late nights on WUSF's All Night Jazz Program for WUSF 89.7. He then segued into engineering Morning Edition with former host Carson Cooper, and the present hosts Jessica Meszaros and Bradley George.
It wasn't until the birth of his three children--a daughter born in 2015 and his twin boys born in 2017--that Richard decided to move into Real Estate. Still an active musician, Richard's focus has shifted to helping buyers purchase their next home, while providing the highest quality service to those he works with.

Thank you for your inquiry.